Kevin Roberts On How Having a Tax Strategy Wins Out 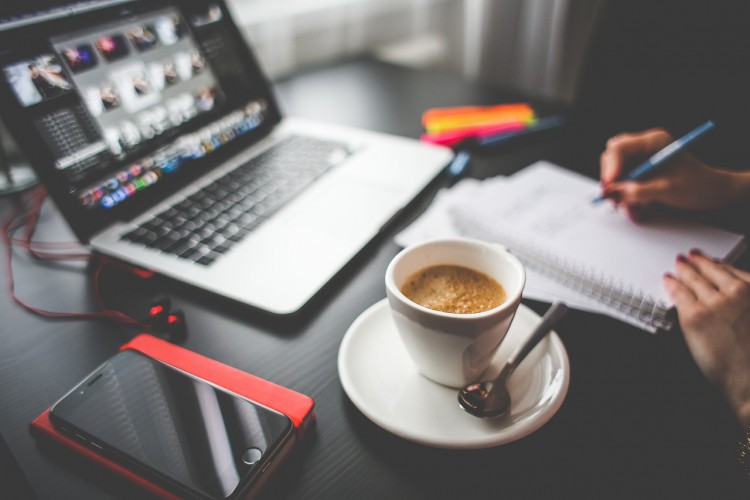 As I’m writing this, chances are good that we are headed towards yet another federal government shutdown of some sort, due to Congressional disagreement over a host of different funding and tax related items. (Forbes just bumped the probability from 67% to 75%.) And if doesn’t happen October 1, it may be happening in December.

Snarky comments aside, I will say this: there is a certain genius in the system of checks and balances envisioned by our founders. It’s a good thing that we don’t typically have a “ruling party” situation, wherein one particular group wins power and simply shoves through all of their pet provisions without any check from different branches of the government (whether it’s judiciary or executive or legislative).

I’m glad for that. But it doesn’t make navigating through the labyrinth of their decisions any easier!

Which, I suppose, is why we have jobs around here — and why (I hope!) you are grateful to have us by your side. We pay attention to this stuff so you don’t have to!

I think it was former Congressman Barney Frank who said, “Government is just another word for the things we choose to do together” — in which case, well, we may need to work on becoming a little less dysfunctional … together!

Speaking of government deadlines — allow me to remind you, if you are working with us on an extended return, that these are due in about two weeks — on October 15th. Most of our clients have given us all we asked for … but if you haven’t yet, consider this to be another little “bump”!

And, well … as we’ve been working on extension returns, it made me remember something that I really like to communicate to ALL of my clients whenever possible: A tax return is a report, not a strategy.

Here’s what I mean…

Kevin Roberts On How Having a Tax Strategy Wins Out
“You may be disappointed if you fail, but you are doomed if you don’t try.” – Beverly Sills

It’s true — there are certain people for whom this Note doesn’t apply. There are those who are perfectly fine paying the amount of tax they pay every year, thank you very much.

However, since YOU have chosen to invest yourself in our services (or at one point considered it), you are probably in the second group: those who would love to pay less in taxes, THIS year.

If that’s the case, well there are two main things which you need to understand:

Roberts’ Irrefutable Fact #1: Our tax system is not fair.
It is too true — the Donald Trumps, Warren Buffetts, Barack Obamas, Mark Zuckerbergs etc. operate under a vastly different system than most “regular” taxpayers. This is NOT because they are politically-connected (though they are), but because of the people they have who do wonders on their behalf.

And the sooner you quit complaining about those who *seem* to be connected … and make the decision to JOIN their ranks, the sooner you will pay less in taxes.

Because all of those people, and other people like them, understand the second fact …

Roberts’ Irrefutable Fact #2: A tax return is a report, NOT a strategy.
Yes, we’re pretty good at coming behind with our magic brushes and cleaning up the mess made by many of our clients in their finances and taxes. But there is a much better way to fly.

1) Strategic review:
Assess the current situation, and identify short-, mid-, and long-term strategies to lessen your taxes, and grow your income.

2) Implementation:
This can be a little tricky (especially if you do it yourself), because there are bound to be accounting and local regulatory questions which arise. We recommend that you stay with your same team who developed the tax strategy so they make sure you’re doing what you need to do.

3) Proper compliance:
There are plenty of people out there who will give you “the secrets to paying less taxes!!!” — but are they willing to put their name on a dotted line and defend it? If not, RUN from these people. They are hype artists. Or worse, they know that their advice will lead to a fraudulent return.

The main thing to understand is that in order to REALLY get your tax situation improved, you MUST plan ahead with a team and have a solid tax strategy in place.

Otherwise, you’re just cleaning up a mess that was already made (and can’t be fixed) when filing your tax return.

The good news is that there is still plenty of time to do some great work on your 2015 taxes, even now that we are in the final quarter. We have a pretty full two weeks ahead of us with extension returns, but we can still schedule a time to talk about ways to better your tax strategy now, so that we aren’t just cleaning up after a mess.

Drop me a note, and let’s set a time to talk.

Warmly (and until next week),