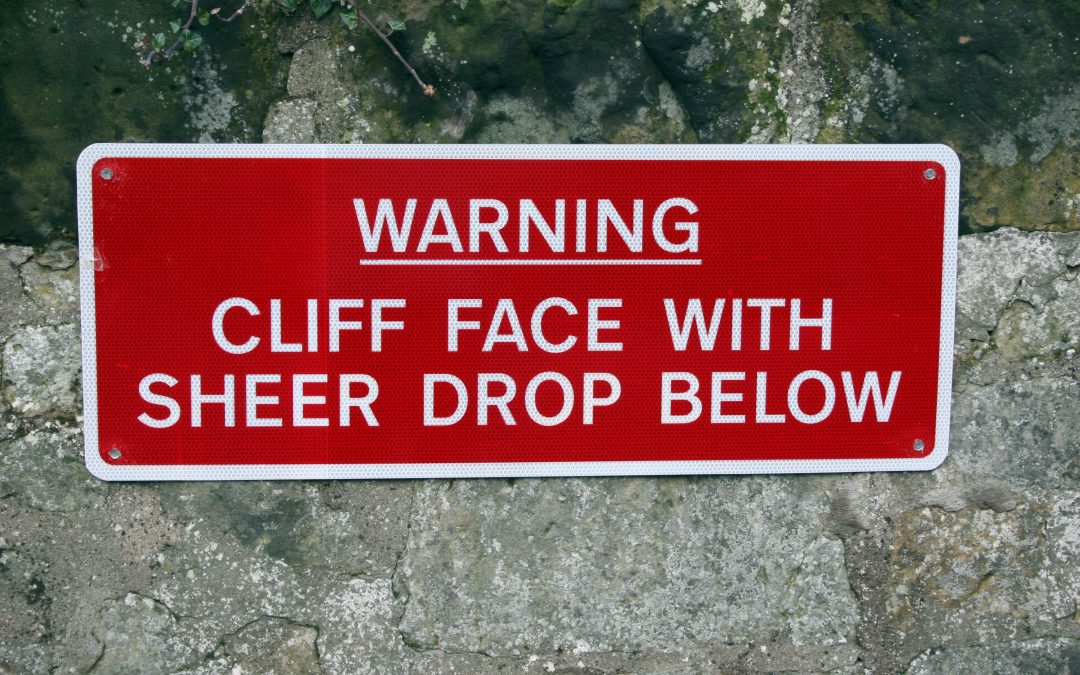 I’m not sure that it’s possible for me to actually be saying this, but I am: I think I’m tired of turkey-stuffing sandwiches. (But check with me a couple hours from now.)

In all seriousness, this week after Thanksgiving is the time when our preparation for the upcoming Louisville tax service season begins in earnest. Truly, things are coming across my desk in a way that we haven’t seen for a few months, but I’ve come to expect it for this time of the year for Team Roberts. I absolutely love what I get to do … but it does add some oomph to the “holiday rush”.

And one of the primary things we do right now is the rush of last-minute tax planning moves. Because as I’ve said before, preparing a tax return is a defensive, retrospective action … but making the right moves ahead of time is going on the offensive, and affects the future.

Which means I like that far better for you.

So here are some ideas, as we all hurtle towards this cliff everyone keeps talking about …

Louisville Tax Preparation Service Shares Holiday Tax Moves for 2012 (“Before The Cliff” Series Part 2)
So, yes — there is a fiscal cliff looming, hurtling, flying, crashing towards all of us here in Louisville (pick your metaphor, they all work).

You might think that this means that everything is cut and dry. A simple strategy might be to simply take as much income and capital gains as possible for this year, 2012 … and defer as many expenses into 2013 as you can.

There is much to be said for this strategy. However, I also recommend that you have someone who knows what they’re doing [ahem] speak directly into YOUR particular situation, because there are some wrinkles.

As usual, we are waiting on Congress to resolve some problems. For example, the IRS on Nov. 13 warned lawmakers that if they don’t act soon, the alternative minimum tax, which reduces the value of some tax breaks, will apply to 33 million households for 2012 rather than four million. More than 60 million people might not be able to file returns or receive refunds until late March, the IRS says, because “it would have to reprogram computers”. (Those must be some complicated computers!)

But regardless, here are a few moves to make, with wrinkles and cliffs in mind …
Send an extra mortgage payment. Usually we can’t accelerate more than one month of mortgage interest for you, but that could help out if you want to act in the not-unlikely case that the mortgage-interest deduction will be curbed next year. Either way, it’s always good to pay down principal, which reduces overall interest.

For parents of college students: Write next semester’s tuition checks before year end. The American Opportunity Tax Credit allows qualified taxpayers to get a benefit this year for next spring’s tuition if the payment is made before year end–even though the credit is set to expire for 2013. For more information, see IRS Publication 970.

For givers: Set up a “Donor-Advised Fund”. With renewed talk of the charitable donation credit being reduced or going away (I’m agnostic on whether it will actually do so), you wouldn’t be crazy to plan ahead for it. If you’re planning charitable gifts in the future, make a large donation to a “donor-advised” fund and qualify for a full write-off this year. Assets can then grow tax-free in the fund until we specify tax-free recipients, which can sometimes be years later. (There’s no deduction at that point.) We can help you with that.

Spend up your FSA funds, ASAP. They often don’t carry over, although some employers will allow workers to spend 2012 funds in the first weeks of 2013. Next year, the contribution limit will be $2,500, less than some employers now allow.

All of these issues are things we routinely assist with on behalf of our clients. If you want to talk over these, or other similar strategies, call us right away ((502) 426-0000), and we’ll figure out a time to connect more fully.

Don’t fear the cliff. Prepare for it. It’s all that any of us can do, anyway…