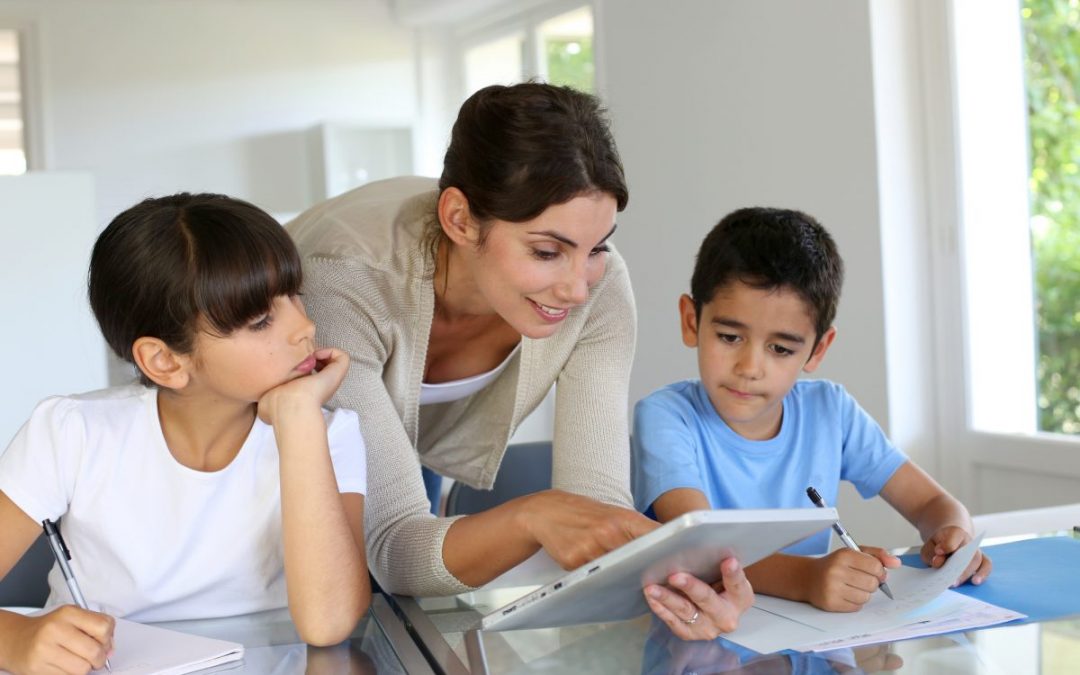 The basketball season is (finally?) over, and summer is officially here. For a “winter” sport, the NBA sure does hold on for a while … but that Finals series sure was one for the ages, and what an emotional end for Lebron James and the city of Cleveland. Many congratulations to them … and now we’ll see if the next professional championship drought to end will be the Cubs?

With the (official) advent of summer, many of our families have children underfoot in new ways.

This can add energy to everything else that’s happening in a home. And of course parents are aware of this.

Yet there is an area within family life to which (I believe) we don’t give enough thought.

Yes, many of our clients and friends are very careful to instill money “habits” into their children. But as your children (perhaps) walk a little more closely within the family ways this summer, let’s all do what we can to raise their vision about the bigger picture around finances. Sometimes we unwittingly can create a culture around money that sets our children up for future financial failure.

Certainly this stuff is sensitive — so I’d love your thoughts (as always).

We’re in your corner.

Teaching Louisville Kids About Money
“The price of greatness is responsibility.” -Winston Churchill

While it is impossible to completely shield kids from all the hard things that go on around them, I happen to believe money worries are one of those things we shouldn’t share with kids.

Whether you have many digits in your bank accounts, or you are still scraping by, money can (obviously) form a subject of dysfunction and tension, if we allow it.

So there are a number of ways to help our children move past this — some very specific, and some more subtle.

Don’t Argue About Money in Front of Kids
This one seems the most obvious. When it comes to transferring anxiety over money to your children, there is no faster way than to fight over it with your partner. Asking couples not to argue over money at all is a little unrealistic, so when differences arise, at least try to do it in private and out of earshot of your kids.

Spenders and savers are bound to clash, but when they fight in front of kids they give kids something to worry about beyond Mom and Dad fighting. Will we run out of money? Is Dad losing his job? Will we have to move? Will we have money for food? Even if parents are unsure about the answers themselves, they owe it to their kids to exude confidence when it comes to money. If things really do get bad, emphasize that no matter what, you’ll all be together and that home is where you make it — wherever that may be.

Avoid These Phrases: “We Can’t Afford That” or “We’re Poor”
When kids ask to buy things, and money is tight, try to rationalize with them instead of simply saying, “we can’t afford it.” Tell kids that instead of spending money on toys this week, you need to focus on buying some basic things like food and gasoline for the car. Ask them to come along to the grocery store to help pick out a few favorites. If you simply say you can’t afford something, kids will begin to wonder what else you can’t afford, and that’s a psychological slippery slope for young minds.

In fact, I’d go so far as to say this: Don’t allow anyone in your house to use the word “poor” when describing your economic situation — even when times are pretty lean in the household. Some Louisville families might be broke– but that doesn’t mean they’re poor! It’s more than semantics. The word “poor” seems to connote inferiority, or having some unfortunate circumstance. We don’t have to accept that paradigm. Sometimes, families simply spend more money than they earned and have to live on far less to turn things around. They may have been foolish, but they don’t have to be poor!

Now, let’s shift away from things not to do around kids, and focus on some positive things to teach kids to help them with their own financial futures.

Teaching Kids About Money
When I was growing up, money was taboo. Many Louisville parents would no more talk about money with their children than they would their love life. While this is still true to an extent, I think most of us have recognized that kids need to eventually become more aware about the potential financial pitfalls out there than we were in my generation.

Start giving kids an allowance to budget their savings, spending and giving. Help them open a savings account and begin to teach the mechanics of a bank account — completing deposit slips, balancing their accounts and explaining how compound interest works. As kids get older, introduce them to increasingly more complicated topics like investing, borrowing money, insurance, etc. By the time they are teenagers they should have a good grasp on Personal Finance 101 topics to better prepare them for life.

Encourage Saving Over Spending
As adults, we know it is prudent to put back a sizable emergency fund of several months (I actually recommend a full year) of basic, household expenses. Because kids are not responsible for everyday expenses, it can be hard to get this message across to them. Instead of focusing on saving money for emergencies, teach kids to save money for opportunities.

Foster Entrepreneurialism in Your Kids
My parents and grandparents were probably a lot like yours — they worked 40-50 hours a week, punched a clock and recharged over the weekends. After doing this for several decades they were given a cheap retirement gift, maybe a small pension, and a retirement send-off.

The global economy, and the hyper-connected marketplace have underscored the importance of developing an entrepreneurial streak at a young age. Chances are very slim that your child will graduate college, pick one job and stay there for 40 years. More likely, there will be many jobs with many employers, and many periods of being “between jobs” in their lifetime. Wouldn’t it be great if they developed a “side hustle” to get them through those periods of unemployment, or to supplement their full-time income all along?

Perhaps you enjoy building things and have turned your one-time hobby into a side hustle building decks and fences on the weekends. Get your kids involved in the process as they grow older, and perhaps you can pass along a valuable trade. Even if they become accountants or fire fighters, having the knowledge and experience of a trade to fall back on could be incredibly valuable to them over a lifetime.

The point is not to stifle your kids’ ideas by forcing them into some ideal career path you have selected for them. Allow them to cultivate their own ideas. Over the next few decades, personal branding, and the branding of individual ideas will likely be hotter than any particular industry. Think about it — an iPhone app may be the next lemonade stand.

In a way, social media, and other new media, have greatly expanded the opportunities for kids to create new products, explore new ideas and push new content into the mainstream. There’s never been a better time to have an entrepreneurial mindset, and fostering that in your children at an early age is invaluable.

Kevin Roberts’s List of 2021 Tax Documents Needed for Filing
Kevin Roberts Shares On Family Life on a Single Income
Should Louisville College Students Invest In The Market Or Pay Off Student Loans Early?
Getting Started in Real Estate Investing: Some Tips for Louisville Investors