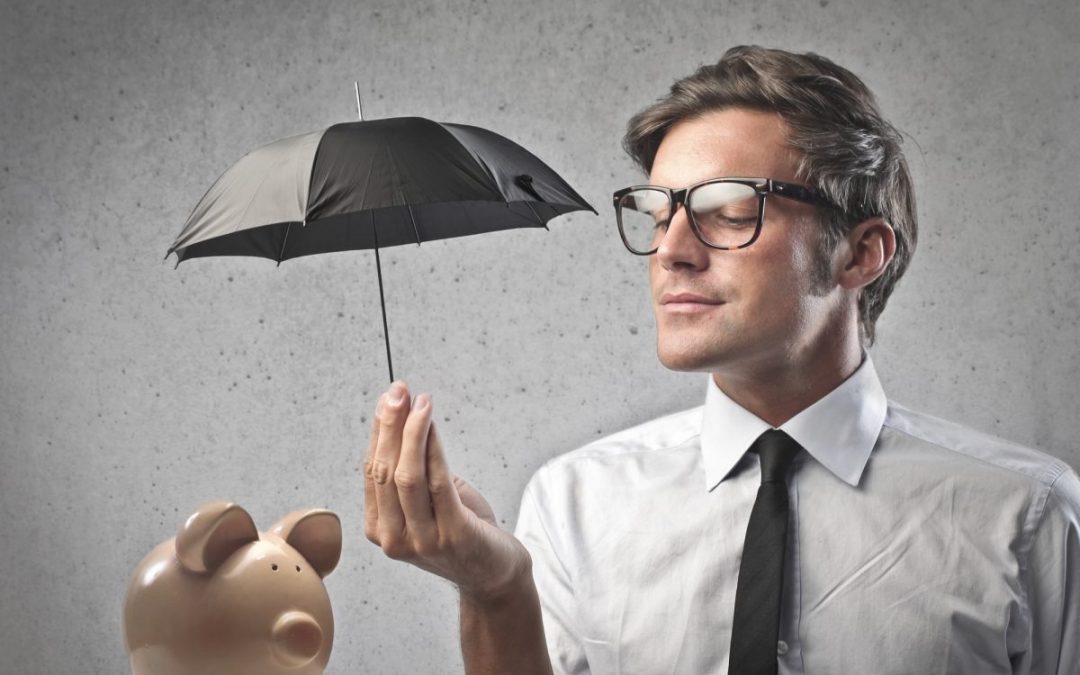 The period in which our founders wrote the Declaration of Independence seems like such a different world than does today here in Louisville — and not simply because of the vastly different technological and lifestyle landscape (though that’s certainly significant).

As a tax professional, I have a certain fondness for Independence Day — what with taxes being at the root of it all. But in this world, and here in the Louisville area, with all of our local political issues, it’s a little sad to say that the whole “no taxation without representation” hubbub seems a bit, oh … quaint?

Yes, seen against the circumstances of the day, the Declaration was an act of incredible bravery by many people with a lot to lose by adding their names to it. It’s one of many inspiring acts by our Founders, and rightly worth tossing rockets into the air to celebrate and honor (if not more than that!).

But consider this thought experiment: Imagine if, before the Declaration was penned, the King of England had said: “Okay, I’ll allow a representative from each colony a seat in the Parliament.” Now consider — it’s not as if the Colonies stillwouldn’t have been taxed a lot, even with representation … the votes would have been something like 250-13 to tax the colonies a bunch. (And by today’s standards, “taxing the colonies a bunch” would probably feel like very little!)

But now there would have been “representation”. Historians point out that Washington, Adams, Franklin and others, at first, wanted only the same rights as other British subjects (to have representation in Parliament). It was only when the British remained stubborn on this point that the founders opted for full independence.

Instead, the British lack of imagination helped birth the greatest experiment in freedom the world has seen, over the last two+ centuries. It was the original “Brexit” (if you will). And it’s a big reason (in my opinion) why the world today is so different — and better — than the world of that period. The entire world can shift on small stubbornness.

Alright, Kevin Roberts thought experiment over — back to the real world in which we now live.

Let’s talk about how you can have some freedom TODAY, from the grasping hands of Uncle Sam, the local Louisville area tax authorities, and the IRS. Here’s where to start…

Financial Recordkeeping: A Simple Guide for Louisville Households
“Our character is what we do when we think no one is looking.” -H. Jackson Brown, Jr.

Well, the dream of freedom, birthed on the 4th, does still live. But let’s face it — our government (especially the IRS) would very much like to have a deeper, larger influence in our financial lives. And that very much includes the local Louisville municipalities.

As a US citizen, the IRS is one of the most powerful organizations in each of our little worlds. Solely responsible for collecting federal taxes and imposing related penalties, the IRS poses one of the biggest financial threats to Louisville individuals and business owners.

This is, in fact, why we, your trusted Louisville tax accountants, work so hard on your behalf.

The Treasury Department has unique information resources, legal standing, and even a role as a law enforcement agency. On top of all this, the IRS has the authority to issue legislation and the freedom to make mistakes without consequences (they’re protected from penalties for false tax accusations).

So what can we do to protect ourselves from the IRS’ power and potential for financial wrath? … Well, if there were a concrete answer for that, the IRS wouldn’t be the intimidating and widely-feared agency it is today. But there is one thing each of us can do to keep them off our back:

Our best defense against audits and false accusations is keeping accurate, detailed records of the flow of all money into and out of our lives.

I’ve written on this subject before, but it’s worth re-visiting (and some of this has been updated since I last wrote). So here is my guide for Louisville businesses and families on how long to keep your records…

Completed tax returns: Keep for seven years
Roberts’ Reasons Why:
1) The IRS has three years from your filing date to audit your return if it suspects good-faith errors.
2) The three-year deadline also applies if you’d like to make some sort of amendment because you discover a mistake in your return and can claim a refund.
3) The IRS has six years to challenge your return if it thinks you underreported your gross income, or if they deem there is a “substantial mistake” (this is new in the past year).

All this adds up to keeping that info for seven years. Beyond that, there’s no reason — except for posterity. (Maybe you want to just keep some vintage Kevin Roberts tax preparation work, you know, just for a future museum piece 😉 )

IRA contribution records: Keep Permanently
Roberts’ Reasons Why:
You’ll need to be able to prove that you already paid tax on this money when the time comes to withdraw.

Bank records: Keep for just one year
Roberts’ Reasons Why:
Those related to your taxes, Louisville business expenses, home improvements and mortgage payments will obviously need to be included for next year’s taxes. But unless there is some sort of emotional or posterity reason, get rid of everything after one year.

Brokerage statements: Keep until you sell
Roberts’ Reasons Why:
To prove whether or not you have a capital gain or loss for tax purposes; after this point, shred it.

Household bills: Keep from one year to permanently
Roberts’ Reasons Why:
When the canceled check from a paid bill has been returned, you can shred the bill with a clear conscience. However, bills for big purchases — such as jewelry, rugs, appliances, antiques, cars, collectibles, furniture, computers, etc. — should be kept in an insurance file for proof of their value in the event of loss or damage.

Credit card receipts and statements: Keep 45 days/Seven years
Roberts’ Reasons Why:
Some Louisville families don’t even bother to match up their statements, but if you do so, shred the receipts once you’ve verified everything. There’s no reason to keep everyday receipts beyond this point. For tax-related purchases, you need only keep the statements for seven years — after that, shred it, baby.

Paycheck stubs: Keep for one year
Roberts’ Reasons Why:
This is to verify that when you receive your annual W-2 form from your employer, the information from your stubs match. If so, shred all of the stubs … if not, request a corrected form, known as a W-2c. After that’s been handled — shred.

House/condominium records: Keep six years/permanently
Roberts’ Reasons Why:
You’ll want to keep all records documenting the purchase price and the cost of permanent improvements — such as remodeling, additions and installations as well as records of expenses incurred in selling and buying the property, such as legal fees and your real estate agent’s commission, for six years after you sell your Louisville home.

Holding on to these records is important because any improvements you make on your house, as well as expenses in selling it, are added to the original purchase price or cost basis. Therefore, you are able to lower your capital gains tax when you sell your house.

All of this will help you develop a strong wall of defense around the “castle” of your finances. Generally, the better and more accurate your records, the better your chances are for surviving the peering eyes of IRS auditors.

If you need help with any of this, give us a call today.